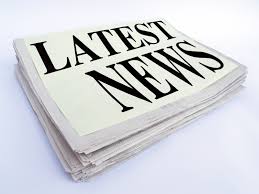 All English regions saw housebuilding grow in 2013 with private sector builds up 25 per cent to 97,399 and public sector building up by 37 per cent to 36,271 with social housing making a significant contribution to that level.. There was also an increase in new builds in Scotland and Northern Ireland and only a slight fall in Wales.

The impact of Help to Buy is illustrated by the number of 25-34-year-olds getting onto the housing ladder rising to 30 per cent, not far from the 2008 level of 33.9 per cent. NHBC Chief Executive Mike Quinton said: “Over the year, we have seen a genuine return of confidence to the industry as builders strive to meet the growing demand for new homes that the UK clearly needs.”

Other News and Blogs

Find out what your property is worth, click here >